For years members of the Moose Jaw Warriors have gone out into the community and spoken at schools on a number of issues such as the importance of education and drugs and alcohol. Throughout the regular season, the Warriors will be committed to battling another epidemic in today’s society, childhood obesity.

In Canada, 59% of adults are either overweight or obese.  Cities in Alberta, Ontario, New Brunswick, and Saskatchewan were significantly higher in the overweight/obesity population than the national average for adults.

When looking at children, according to Statistics Canada, there been a dramatic increase in unhealthy weights.  In 1978 only 15% of children were overweight or obese, that number grew to 29% in 2007.

With help from the In Motion coordinators from the Prairie South School Division and the Holy Trinity Catholic School Division, the Warriors will use their knowledge of physical activity and living a healthy lifestyle to battle those numbers.

Targeting children in grades 5 to 8 in an assembly atmosphere, players will visit schools and speak to them on living an active lifestyle which will include some topics such as nutrition and daily exercise.  Students will also be educated on physical activities that they will be able to perform in their classroom, at home, and with their families.

This is a huge undertaking by the Moose Jaw Warriors, but it’s one that everyone in the organization believes in.  Players, coaches, management, and staff pride themselves on community involvement, with our “Warrior Workouts” program; the Warriors are ensuring that the future community will be an active and healthy one. 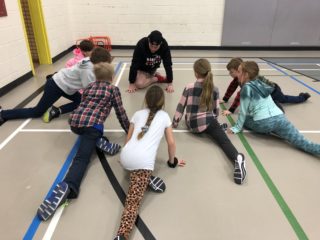 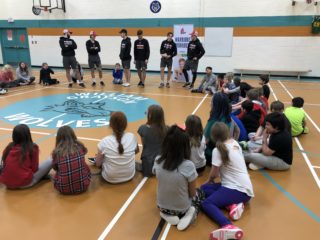 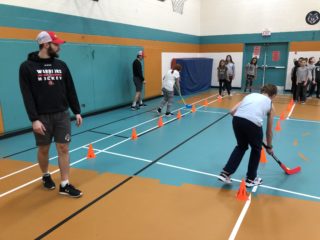 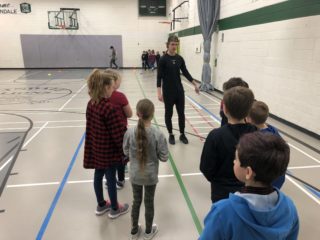 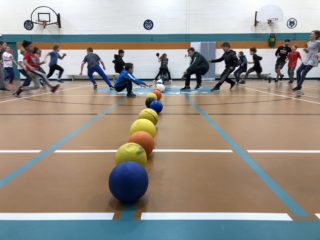 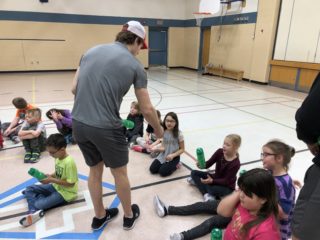 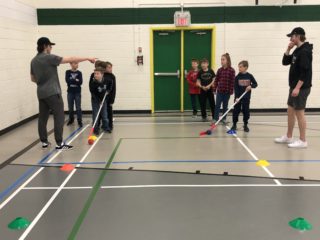 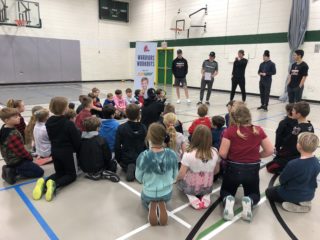 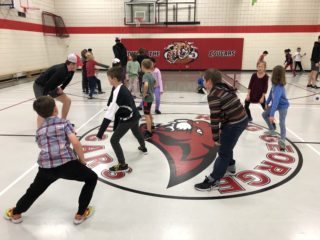