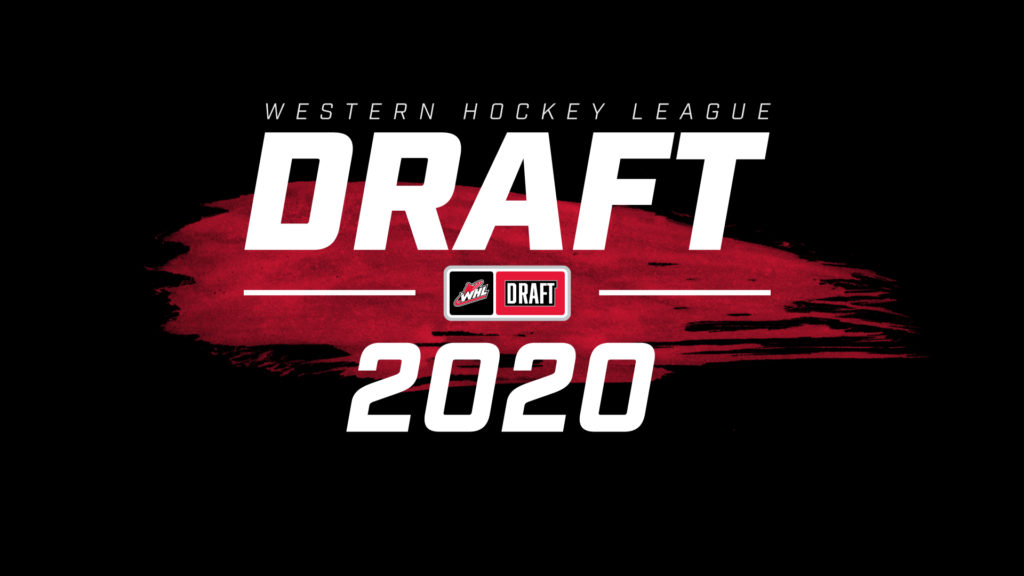 The Regina Pats hold the first-overall selection following the conclusion of the WHL Bantam Draft Lottery on March 25. The Prince George Cougars will select second overall, followed by the Moose Jaw Warriors with the third overall pick. The complete selection order for the 2020 WHL Bantam Draft can be found at WHL.ca/draft.

Working with its valued partners, the WHL is excited to announce expanded opportunities for players, parents and fans to experience the lead up to the 2020 WHL Bantam Draft.

2020 WHL Bantam Draft Live Presented by CIBC
On Wednesday, Zach Hodder, Manager, Player Development for the WHL and Taylor Rocca, Director, Communications for the WHL, will host a live show via the WHL’s YouTube page providing commentary and analysis of all 22 selections in the first round of the 2020 WHL Bantam Draft.

2020 WHL Bantam Draft Preview Show Presented by Kia Canada
Zach Hodder, Manager, Player Development for the WHL and Taylor Rocca, Director, Communications for the WHL, take an in-depth look at the top players up for selection, the process teams go through for scouting and share insights for what it takes for players to successfully make it into the WHL.

Josh Morrissey
Chosen sixth overall by the Prince Albert Raiders at the 2013 WHL Bantam Draft, Morrissey starred with the Raiders and Kelowna Rockets during his time in the WHL. He was named the recipient of the Daryl K. (Doc) Seaman Trophy as WHL Scholastic Player of Year and also claimed the CHL Scholastic Player of the Year Award in 2013. A WHL Champion with the Rockets in 2015, Morrisey was selected 13th overall by the Winnipeg Jets at the 2013 NHL Draft. The 25-year-old product of Calgary, Alta. has become an integral part of the Jets’ defence since the start of the 2016-17 NHL Regular Season.

Luke Philp
Chosen in the third round (59th overall) by the Kootenay ICE at the 2010 WHL Bantam Draft, Philp played for the ICE and Red Deer Rebels during his WHL career. Philp accessed his WHL Scholarship for the start of the 2016-17 season at the University of Alberta. A two-time leading scorer in Canada West play and two-time Canada West Player of the Year, Philp signed a three-year, entry-level contract with the Calgary Flames in March 2019. The 24-year-old product of Canmore, Alta. recently completed his first year with the Stockton Heat, Calgary’s American Hockey League affiliate.

Seth Jarvis
Chosen 11th overall by the Portland Winterhawks at the 2017 WHL Bantam Draft, Jarvis has quickly become a standout player in the WHL. Jarvis recorded 98 points (42G-58A) in 58 games this season to rank second in WHL scoring. The Western Conference Most Sportsmanlike Player of the Year and nominee for the Brad Hornung Trophy, Jarvis was also named to the WHL’s Western Conference First All-Star Team. NHL Central Scouting has ranked the 18-year-old Winnipeg, Man. product 11th among North American skaters for the 2020 NHL Draft, making him the top-ranked WHL forward.