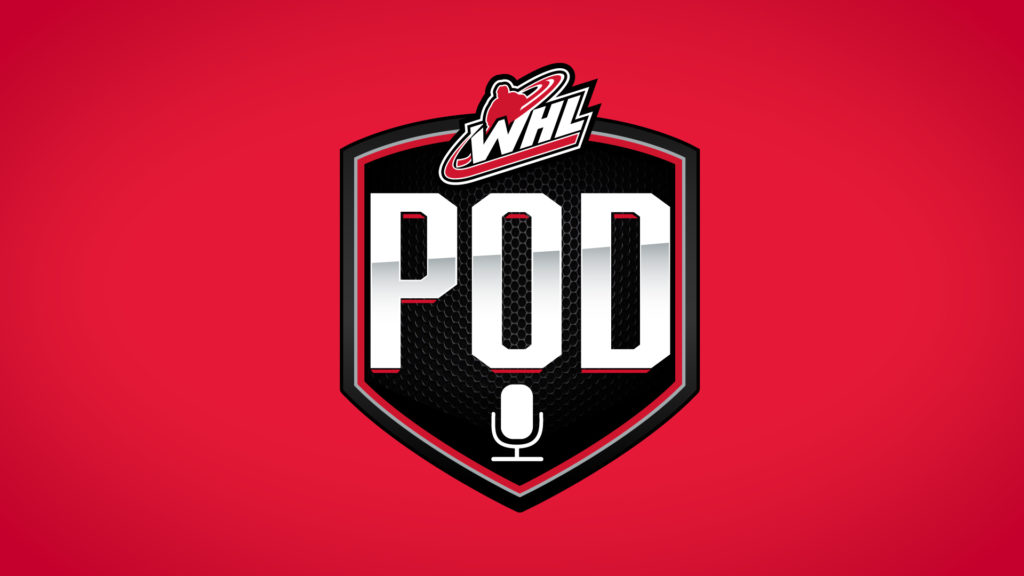 Episode 2 of the WHL Podcast brings another group of heavy-hitting WHL Alumni.

We’ve got Columbus Blue Jackets star Seth Jones talking NHL Return to Play, Black Lives Matter, and championship memories with the Portland Winterhawks, while New York Rangers forward Brett Howden talks about maintaining momentum heading into the Stanley Cup Qualifiers and reminisces on his favourite hockey memory. Finally, we wrap up the show with former Regina Pats defenceman Liam Schioler, who just finished up his first season of Canada West hockey at the University of Manitoba and is using his WHL Scholarship to pursue his post-secondary education.

Hosted by Zach Hodder, the WHL Podcast offers insight into the world of hockey through stories and perspectives shared by some of the biggest and best names from across WHL history. Currently available on Spotify, Soundcloud, and at WHL.ca, fans will enjoy new episodes of the WHL Podcast each Wednesday.

Selected fourth-overall by the Nashville Predators in the 2013 NHL Draft, the product of Arlington, Texas, made the most of his lone season in the WHL, winning a WHL Championship with the Portland Winterhawks in 2012-13. With 56 points (14G-42A) in 61 games, Jones earned the WHL’s Jim Piggott Memorial Trophy as WHL Rookie of the Year, and was named to the WHL Western Conference First All-Star Team. 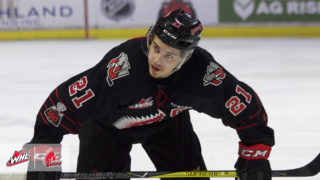 Howden, 22, is in his second season with the Rangers with 136 career NHL games under his belt.

The product of Oakbank, Man., was originally selected 27th overall by the Tampa Bay Lightning before being dealt to the Big Apple on February 26, 2018.

Prior to embarking on his NHL career, Howden was a captain for the WHL’s Moose Jaw Warriors, where he spent four seasons (2014-15 to 2017-18), amassing 267 points (109G-158A) in 248 career WHL regular season contests. Howden was also a member of Canada’s gold-medal winning teams at the 2015 Ivan Hlinka Cup and the 2018 World Junior Championship. 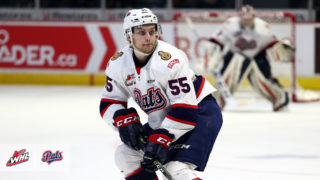 Schioler, 22, just completed his first season at the University of Manitoba, where he is utilizing his WHL Scholarship to pursue his post-secondary career and continues to further develop his hockey skills with the Bisons men’s hockey program.

A product of Winnipeg, Man., Schioler spent four seasons with the Regina Pats, skating in 238 career regular season contests. He was a member of the Pats squad that went to Game 6 of the 2017 WHL Championship series and also dressed for the Pats when they hosted the 2018 Memorial Cup. 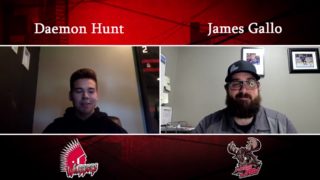