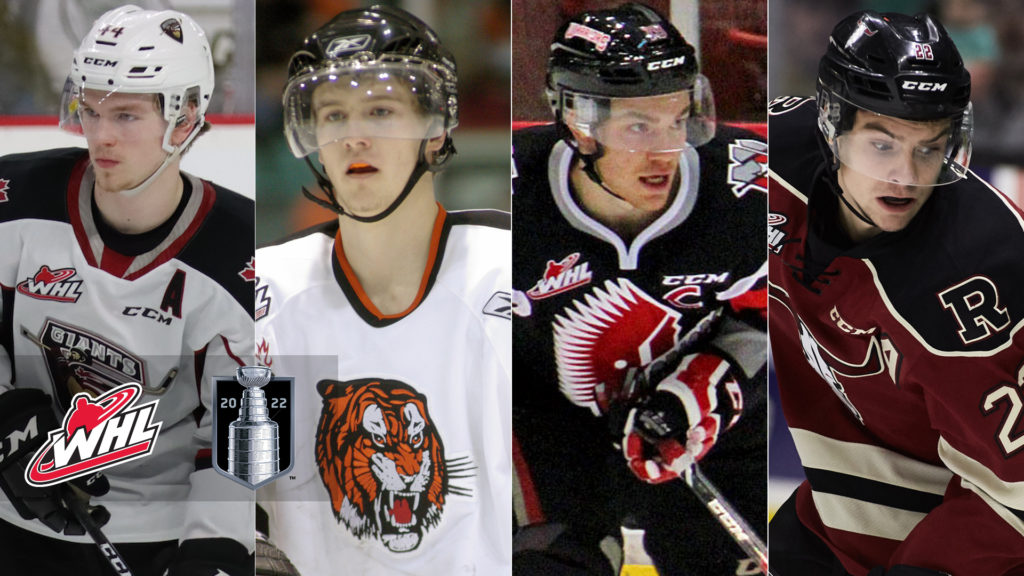 A total of eight WHL Alumni will be competing in the 2022 Stanley Cup Final between the Colorado Avalanche and the Tampa Bay Lightning.

Game 1 of the best-of-seven series is slated for Wednesday in Denver, Colo.

Five former WHL players are among the 36 members of the Colorado Avalanche active roster, while three WHL Alumni are featured on the 29-player Tampa Bay Lightning active roster.

The Avalanche reached the Stanley Cup Final by defeating the Nashville Predators, St. Louis Blues and most recently the Edmonton Oilers in the 2022 Western Conference Championship.

Tampa Bay is seeking its third consecutive Stanley Cup, a feat that has not been achieved in the NHL since the New York Islanders won four consecutive championships from 1980-1983.

Colorado looks to hoist the Stanley Cup for the third time in franchise history, and for the first time since 2001.