The WHL completed the second week of its first phase of return to play with no positive test results for COVID-19 among the 59 tests administered for the Calgary Hitmen.

Using private PCR testing provided by DynaLIFE, testing was administered twice to all members of the team delegations of players and staff from February 13 through February 19, 2021. All members of the team delegation were tested once upon arrival and a second time after a mandatory quarantine period in the Club centre. As a result of no positive tests, the Hitmen are now in a position to commence with team on-ice practices.

The WHL will continue to provide regular updates on COVID-19 testing results. The WHL will not be providing information on the identity of any individuals. 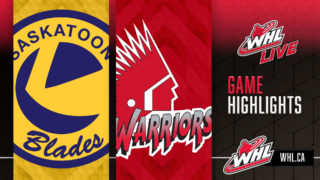 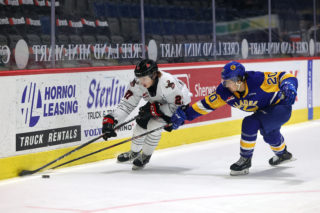 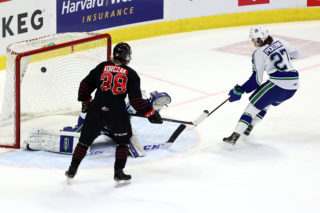