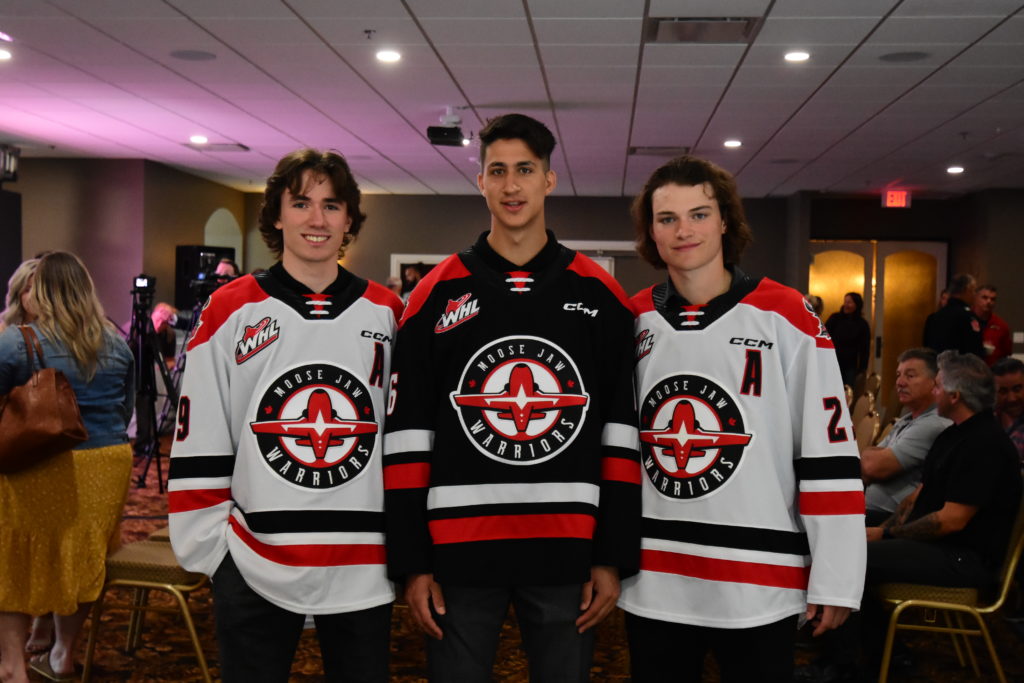 “It’s an exciting day for the organization, the City of Moose Jaw and we’re excited to go into the new era,” Warriors general manager Jason Ripplinger.

After two years of consultation with local stakeholders, community leaders and the Indigenous community, the Warriors launched a new brand on Tuesday.

The new logo and brand was created in collaboration with Rock & Bloom, a Saskatchewan-based brand studio.

“The logo is great, our front office and Rock & Bloom, did a great job,” Ripplinger said. “We’re obviously very honoured with our roots with the Snowbirds, Royal Canadian Air Force and 15 Wing.”

Over the past decade, the Warriors have developed a connection with the Canadian Forces Snowbirds air demonstration team, which is based out of 15 Wing Moose Jaw.

The two organizations have partnered to share experiences and information, learning from each other about teamwork and dedication to their craft.

“As the relationship grew, it evolved to this,” Lt. Col. Denis Bandet, Commanding Officer of the Snowbirds. “We’ve had some pretty open communication with the Warrior organization, within the RCAF about what we want to do and then seeing how the Warriors wanted to include aviation and 15 Wing into the spirit of the community is pretty special.”

Bandet said it was an honour for the Snowbirds to be included in the rebranding of the organization.

“Hockey is in the fabric of every Canadian and just showing the ice between the Warriors and 15 Wing is pretty special,” he said. “To see it actually come to light is awesome and truly honoured to be a part of it.”

The connection between the two Moose Jaw-based organizations goes deeper than their work together over the past decade.

The Snowbirds’ motto is “The Hatiten Ronteriios”, which means “Warriors of the air”.

The Western Hockey League club is now the Warriors of the ice.

“The new brand is the direction we wanted to go and we’re excited about,” Ripplinger said. 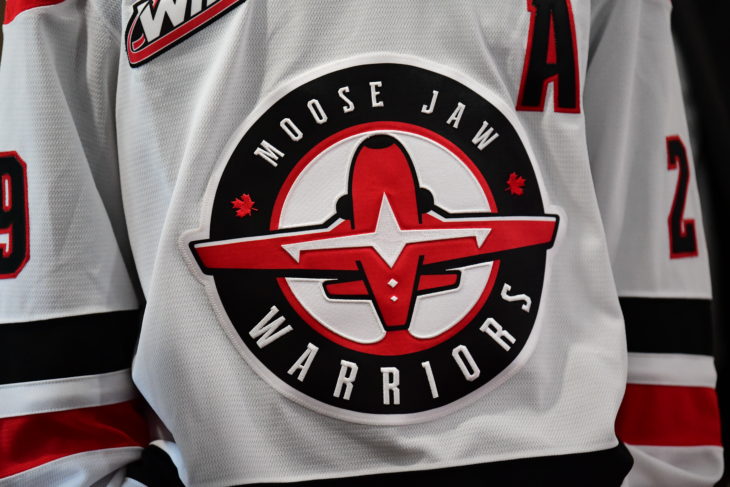 Along with the new logo, the team unveiled the new logo jerseys as well for the 2022-23 season.

Warriors forward and Moose Jaw product Atley Calvert said he’s excited to be a part of the first team to wear the new uniform.

“I’m excited, it’s a cool uniform,” he said. “What the Snowbirds do is unreal, so to be able to take it on the ice is really exciting.”

Merchandise is available now at the Crushed Can Retail Store and jerseys will be available for purchase within the next few weeks.

Season tickets are available now with the early bird deadline coming up on July 14.