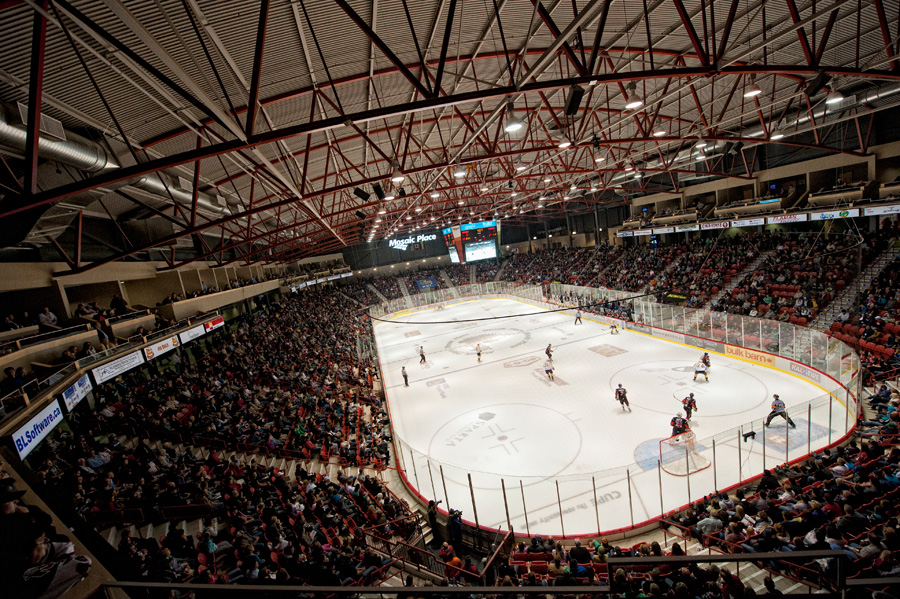 Mark Blair has been named the team’s Senior Regional Scout – West and joins the Warriors after spending the last 11 seasons with the Kamloops Blazers.  He joined the Blazers in 2007 as their northern Alberta Area Scout and then from 2014 to 2018 he served as the Blazers Assistant Head Scout.

Todd Ripplinger has been named Senior Regional Scout – East and comes to the Warriors with a wealth of experience.  Ripplinger began his career with the Kamloops Blazers in 1991 and served as the team’s Director of Scouting from 1995 to 1997.  He was the Regina Pats Director of Scouting from 1997 to 2011 and recently was the Estevan Bruins (SJHL) Head Scout since 2013.

Wust joined the Warriors in January of 2016 and is entering his third full season with the organization.  Based out of Delta, BC, he previously scouted for the Salmon Arm Silverbacks of the BCHL, he currently is also the Director of Player Personnel for the Abbotsford Pilots of the Pacific Junior Hockey League and is the Program Director for Sniper Industries which runs hockey camps and skill development in BC.

McCall joined the Warriors in August of 2016 and is entering his third season with the organization.  Based out of Weyburn, he is also the General Manager and Head Scout for the Weyburn Red Wings in the SJHL.

Herasymiuk is entering his first season with the Warriors.  Based out of Calgary, he spent the previous two years as a scout for the Kootenay Ice covering southern Alberta.  From 2012 to 2016 he worked for Future Considerations Hockey, he was a Regional Scout from 2012 to 2013 and then was their Head Western Scout from 2013 to 2016.  Future Considerations is an NHL Draft publication that provides rankings, analysis and scouting reports on NHL Draft eligible prospects.

Rayner is based out of Regina and is entering his third season with the club and is responsible for scouting WHL teams.