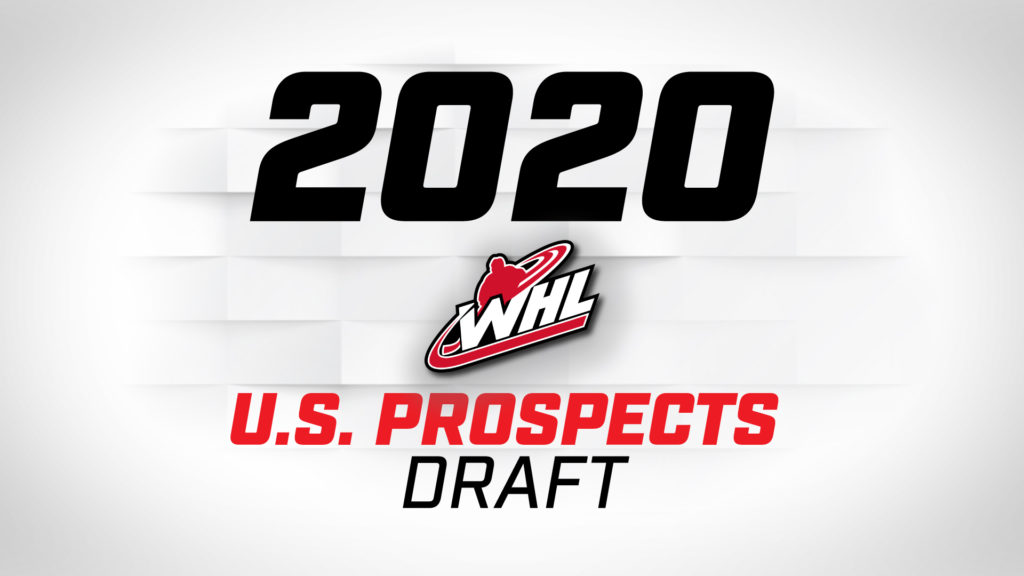 “We are excited to add Cameron and Josh to our organization.  They were two individuals that we had ranked high on our list.  Both are skilled, smart players who we targeted on,” commented Assistant General Manager Jason Ripplinger.  “Cameron plays a power game; he goes hard to the net and has very good hands.  Josh plays a high-skilled game and has a very high hockey IQ.”