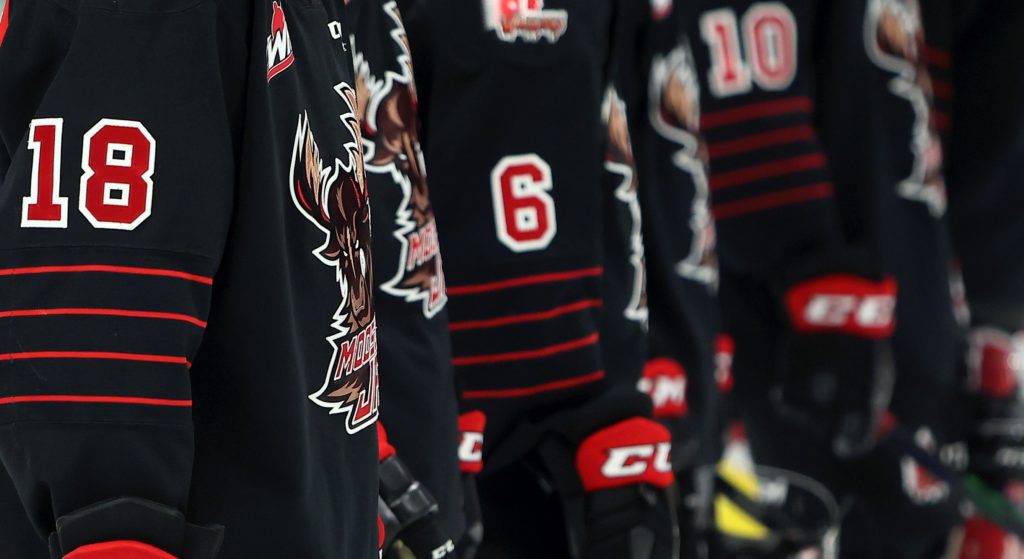 “Signing our hockey staff to extensions gives our program stability as we move forward,” commented General Manager Jason Ripplinger.  “Mark and his staff do a great job teaching and connecting with our players.  We are excited to watch them grow and lead us to future success.”

King is entering his seventh season with the Warriors.  He joined the organization’s coaching staff as a Skills Coach in 2015 – 2016 and was promoted to Assistant Coach in 2016 – 2017.

Weninger is entering his fifth season as the goalie coach.  Along with his duties with the Warriors, he is currently the South Regional Manager for Hockey Alberta and was part of Hockey Canada’s staff at the 2021 IIHF World Under-18 Championship that won a gold medal.

Kosolofski is entering his ninth season with the Warriors.  He joined the organization midway through the 2012 – 2013 season.  Previously, he has worked with the Grande Prairie Storm (AJHL), the University of Lethbridge Men’s hockey team, and at Athol Murray College of Notre Dame.