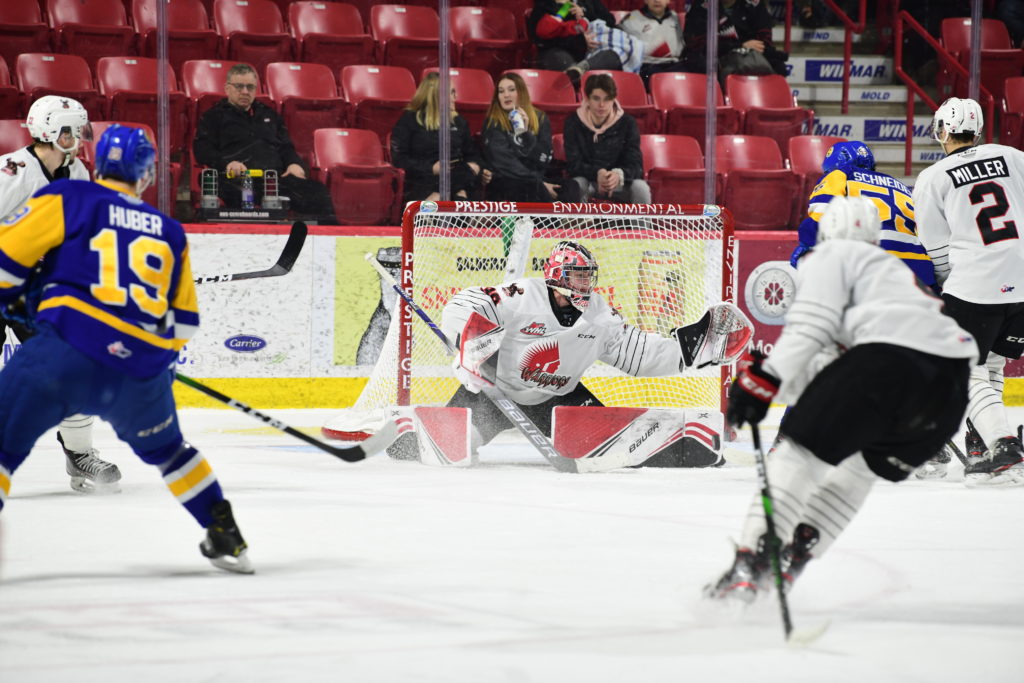 Moose Jaw had a strong start but was not able to finish on their opportunities and fell 6-0 to the Saskatoon Blades Tuesday at Mosaic Place.

Throughout the opening period, the Warriors played with a quick pace and were able to create several great looks at the Saskatoon net, but unfortunately, they were unable to convert.

Close to two minutes into the game, the Blades created a turnover on a Warriors breakout attempt in their zone.  Saskatoon pushed the puck low for Alex Morozoff, who was able to score the game’s first goal.

Under two minutes later, Saskatoon’s Kyle Crnkovic was able to work his way to the Moose Jaw left circle and then put a shot past Boston Bilous to make it 2-0.

Inside the final six minutes of the period, a Warriors passing attempt deep in their zone went off the skate of a referee and right to the Blades who quickly pushed to the Moose Jaw net where Morozoff jammed in his second of the game to extend their lead.

Saskatoon came out hard in the second period, just over a minute into the period, Tristin Robins scored for the Blades to add to their lead.  Later in the period, Chase Wouters added another Saskatoon goal to make it 5-0 after two periods.

47 seconds into the third period, the Blades were able to set up a shot Riley McKay along the right goal line where he put in Saskatoon’s sixth goal.

Moose Jaw finished the game 0-for-2 on the power-play and 4-for-4 on the penalty kill.

Up next for the Warriors, a weekend home-and-home series against the Prince Albert Raiders.  The action starts Friday in northern Saskatchewan, catch all the action on Country 100 starting with the PreGame Show at 6:40 pm.

The series shifts to Moose Jaw on Saturday, which is also the first night of the organization’s “Final 3 for FREE” promotion.  Beginning with this game, tickets for children 12-years and younger are free.  Details and rules are available at www.mjwarriors.ca. 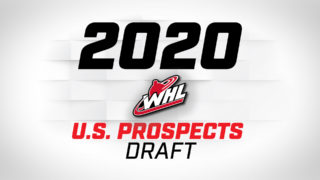