Ungar continues to lead the way for Warriors 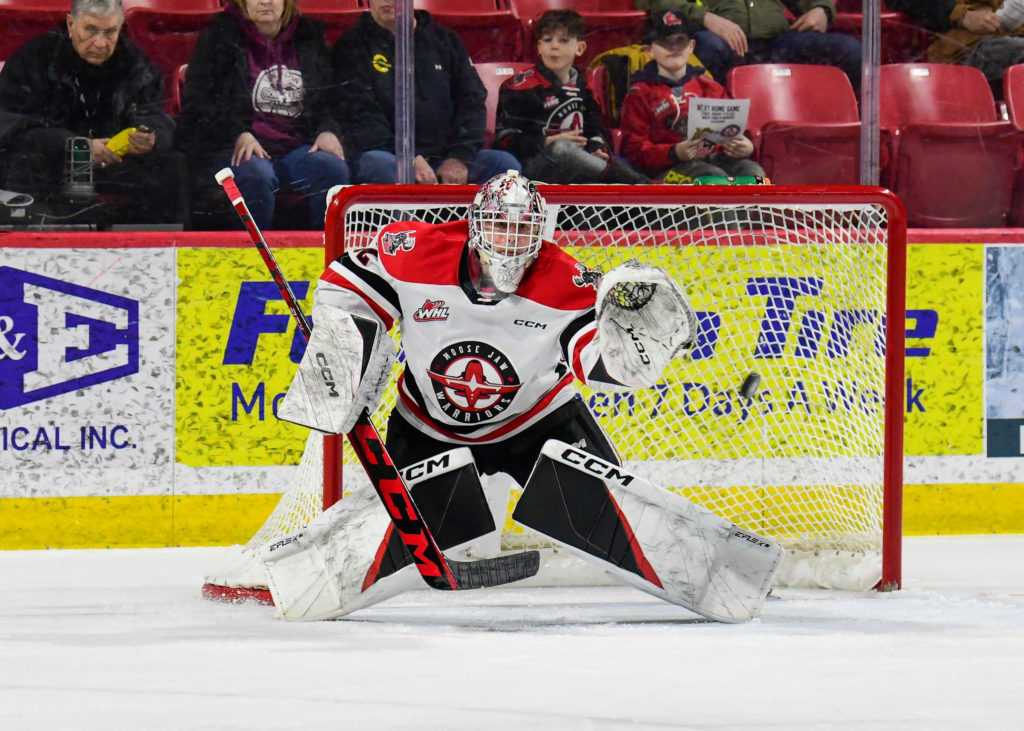 The Moose Jaw Warriors are just a few games into the second half and Connor Ungar has already set numerous career bests.

The 20-year-old goaltender has won more games and made more saves than he ever has in a Western Hockey League season, and is a big part of why the Warriors sit in the thick of the Eastern Conference playoff battle.

Ungar said he came into this season focused on taking his game to another level.

“That’s why you play the game is to be the number one guy,” he said. “I worked really hard this summer to try and earn that opportunity.”

Through 34 appearances this season, Ungar currently leads the WHL in save percentage at 0.924 and is tied for the league lead in wins with 23. He’s also faced the third-most shots (1,068) and made the second most saves (987).

The Calgary product said he credits his success to feeling comfortable with the team immediately when he joined the Warriors this offseason.

“I was really welcomed here by the staff, the community and the team,” Ungar said. “I’ve got to give a lot of credit to our coaches, the organization and my teammates.

“For me personally, it’s just getting a little bit better every day and staying disciplined with doing the right things at the rink and away from it.”

While he’s grow into one of the best goalies in the league this season, Ungar said his success isn’t about making big leaps, but small improvements.

Ungar started strong, making 35 saves in the Warriors’ season-opening win over Regina, but he hasn’t slowed down deeper into the season.

Ungar said he’s focused on being consistent throughout the season.

“That’s something I’ve tried to build on during my career, as I get older and a bit more mature, the consistency comes,” he said. “Consistency is a benefit of preparing the right way every day.

“It just discipline more than anything, sticking to the routine, staying diligent with it and as a result, consistency will follow.”

Ungar was key for the Warriors in back-to-back wins over the Saskatoon Blades to start this week, making 20 saves in Tuesday’s 3-1 win at home and then 39 stops in Wednesday’s 5-4 overtime victory in Saskatoon.

Now the team heads out on the road for two games against the East Division-leading Winnipeg ICE this weekend.

“When you look at who we’re playing and how many games, this is definitely our hardest week of the season so far,” Ungar said. “Preparation is going to be important and taking it one day at a time, one period at a time and we’ll get the job done.”

The Warriors face the ICE on Saturday and Sunday at the Wayne Fleming Arena. 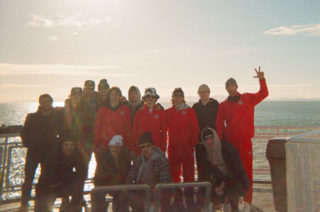 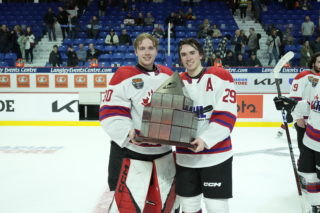 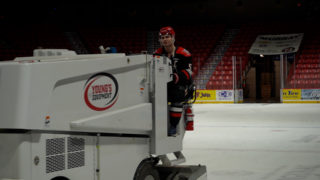 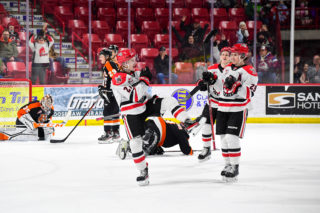 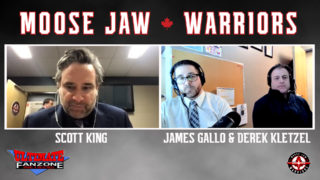 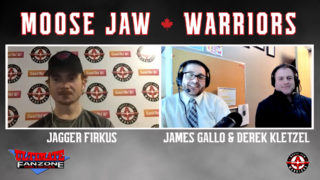