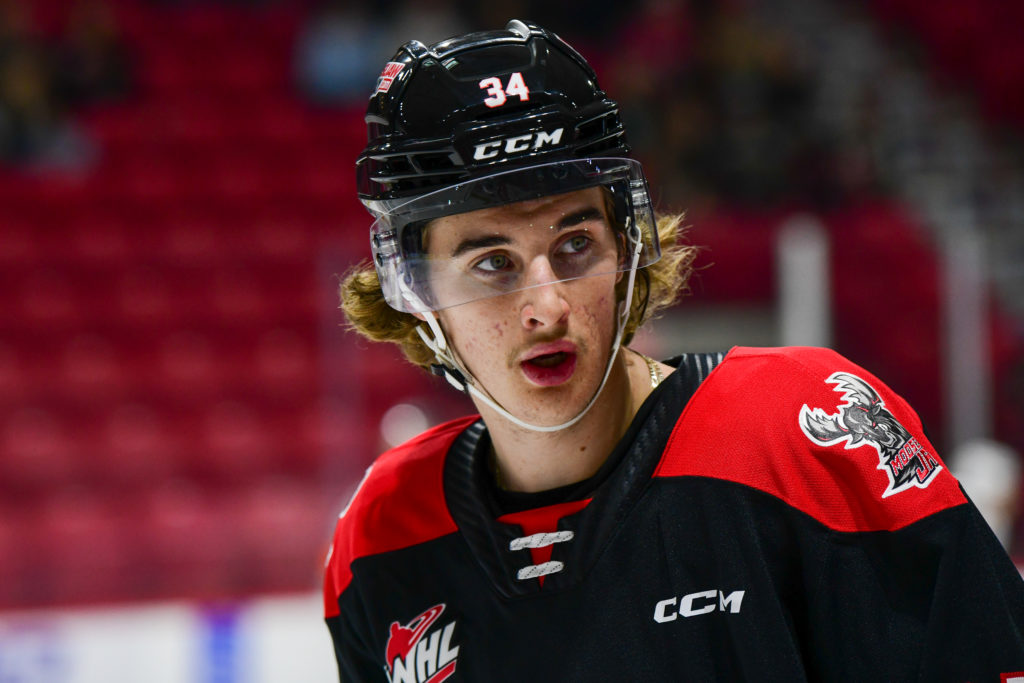 Moose Jaw acquires a fifth round pick in the 2026 WHL Prospects Draft in exchange for 20-year-old forward Riley Ginnell.

“We would like to thank Riley for his time in Moose Jaw and we wish him all the best in his career moving forward,” Ripplinger said.

Ginnell was traded to the Warriors from Brandon on Oct. 11 for a fifth round pick. He had one goal and three points in 14 games in Moose Jaw.

The Warriors open a seven-game, 14-day road trip on Wednesday in Prince George.