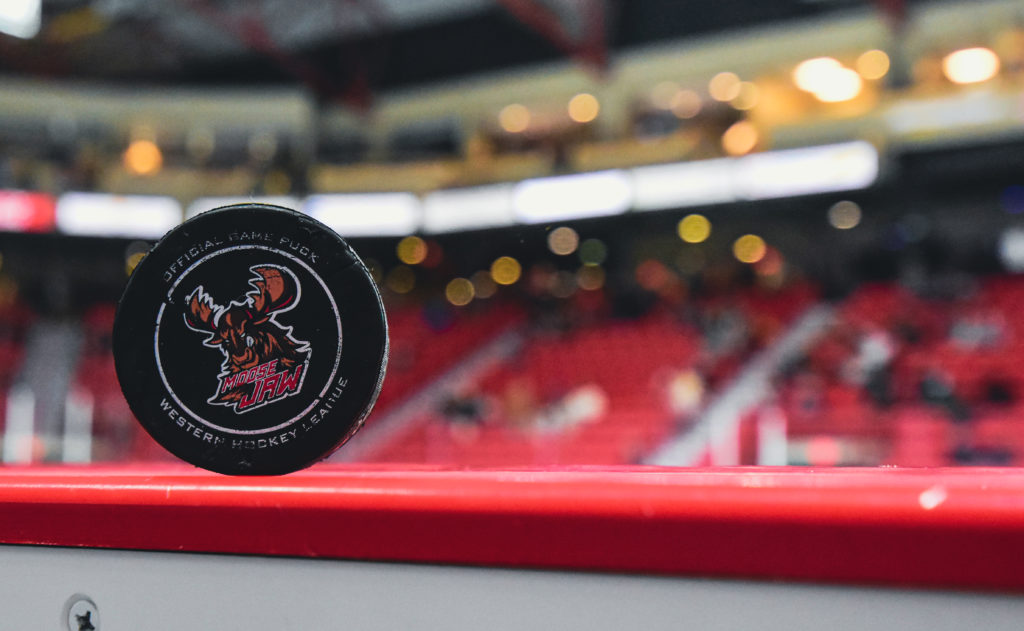 The Moose Jaw Warriors had two home games rescheduled by the Western Hockey League on Monday.

The Warriors will now host the Winnipeg ICE this Saturday, Jan. 15, which moves up a game originally scheduled for Wednesday, Mar. 30.

Also, this Wednesday’s game against Calgary, which postponed on the weekend, will now be played on Wednesday, Jan. 19 at Mosaic Place.

Season ticket holders will be able to attend both games with their season ticket pass, while anyone who purchased single game tickets to either game, those tickets will be honoured at the rescheduled game.

The Warriors will also be playing in Regina this Sunday, which moves up a game originally scheduled for Jan. 30 and last Friday’s postponed game in Lethbridge will be made up on Feb. 17.

The Warriors’ next action is coming up on Friday when the Medicine Hat Tigers come to Mosaic Place. Get your tickets at mjwarriors.ca. 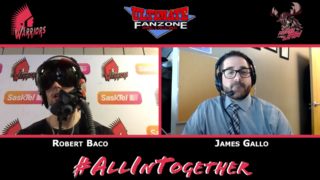 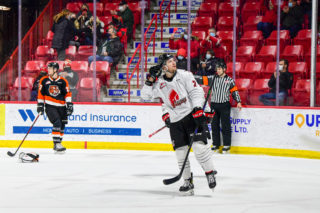 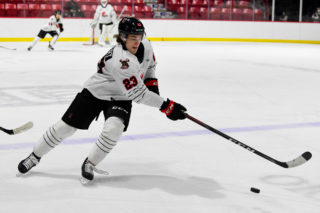 PREVIEW: Warriors return to game action with three-in-three
2 days ago