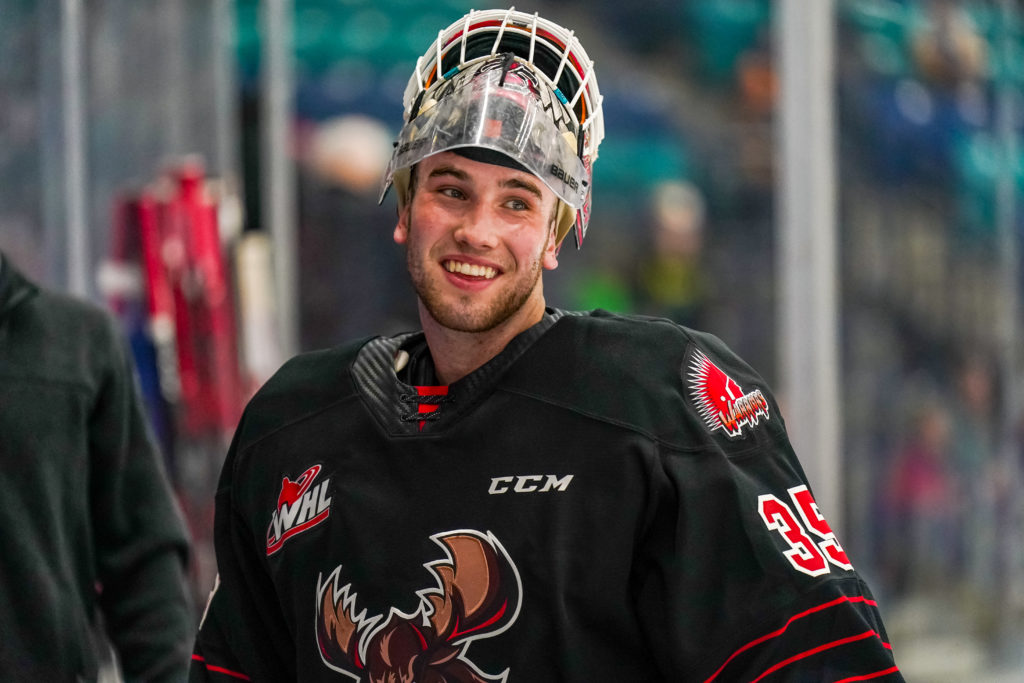 Carl Tetachuk only played one season with the Moose Jaw Warriors, but his impact on the team was huge and connection with the fans was instant.

“One of my first games, I made a big save and they kind of liked that, so I tried to continue doing that and they supported me for the whole year, so I’m grateful for that,” Tetachuk said.

The 20-year-old goalie made a number of highlight reel saves throughout the season, earning himself the team’s Player of the Year and Fan’s Choice honours.

“That was a huge honour,” Tetachuk said. “I couldn’t have done it without my teammates and the fans, the fans were a big part of that and I’m just really grateful how everything turned out this year.”

After spending his first three seasons with his hometown Lethbridge Hurricanes, the Warriors acquired Tetachuk before this season.

The move paid off as Tetachuk put together the best season of his career.

“Teddy was the backbone of our team, he got Player of the Year for a reason,” Warriors forward Ryder Korczak said.

“Teddy was our MVP, he was amazing throughout the year,” Captain Daemon Hunt added. “He won us so many games and him as a person, he’s so humble.” 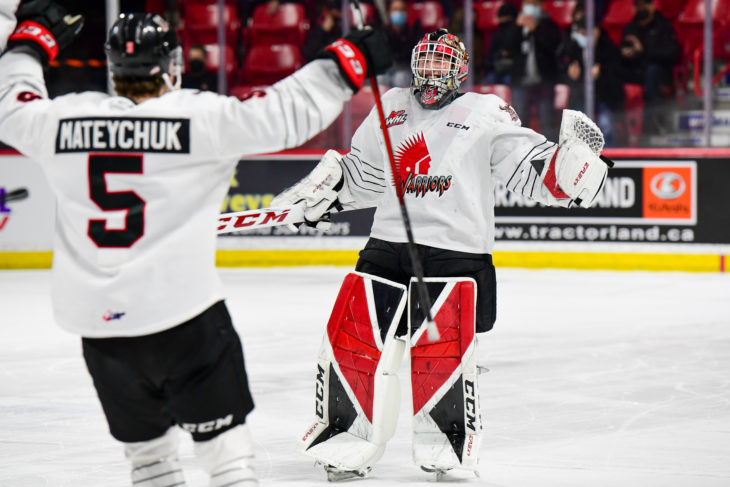 Tetachuk set a career-high in wins with 29, save percentage at 0.913, saves with 1,497 and games played with 53. He also tied a career-best with a 2.82 goals against average and three shutouts.

After having a down season during the hub year in 2020-21, Tetachuk said he came into this season focused and it paid off.

“I wanted to improve my consistency,” he said. “I tried to play a full year, play my best and I think I’ve done pretty well.”

He said he couldn’t have asked for a better finish to his WHL career.

“From the moment I got here, it felt like home and everybody was so welcoming,” Tetachuk said. “It’s just been an unreal time here and I’m going to miss it a lot.” 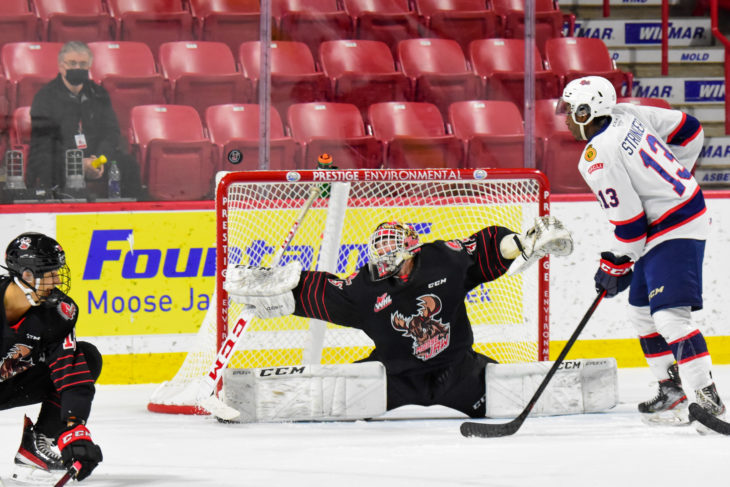 He said it was special to play in the WHL.

“I’ve learned so much from the people around me, meeting new people, the coaches, just the experiences, it’s been really fun,” Tetachuk said.

“Time flies, feels like I was a rookie just last year, but time flies by and the people you meet is amazing, the friendships and bonds, it’s an unreal experience.” 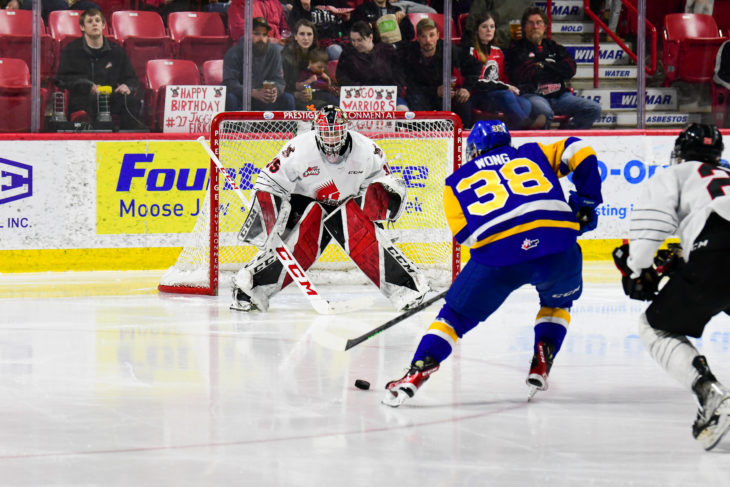 Tetachuk got an experience that not many people get in the WHL, playing his first three seasons with his hometown team in Lethbridge.

“For me being a young guy on the team and living in my hometown was special,” he said. “The fans supported me there and it was really good.”

Tetachuk said his next step is to go to school for the next couple of years, but he also has aspirations to play professional hockey as well.

“I want to try to go to Europe, play in Europe somewhere,” he said. 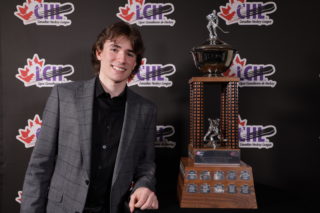 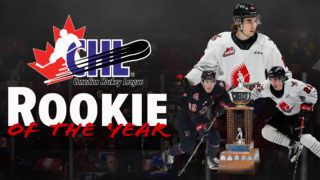 Yager wins CHL Rookie of the Year
22 hours ago 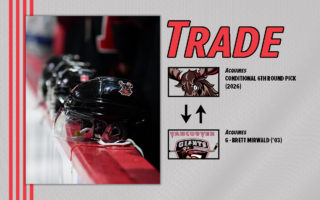 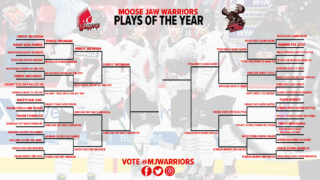 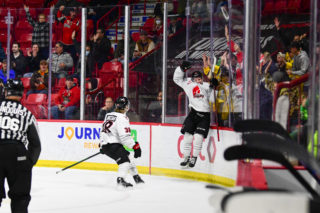 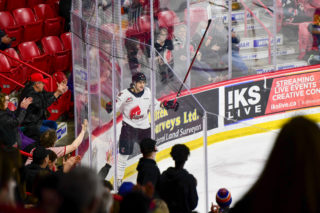