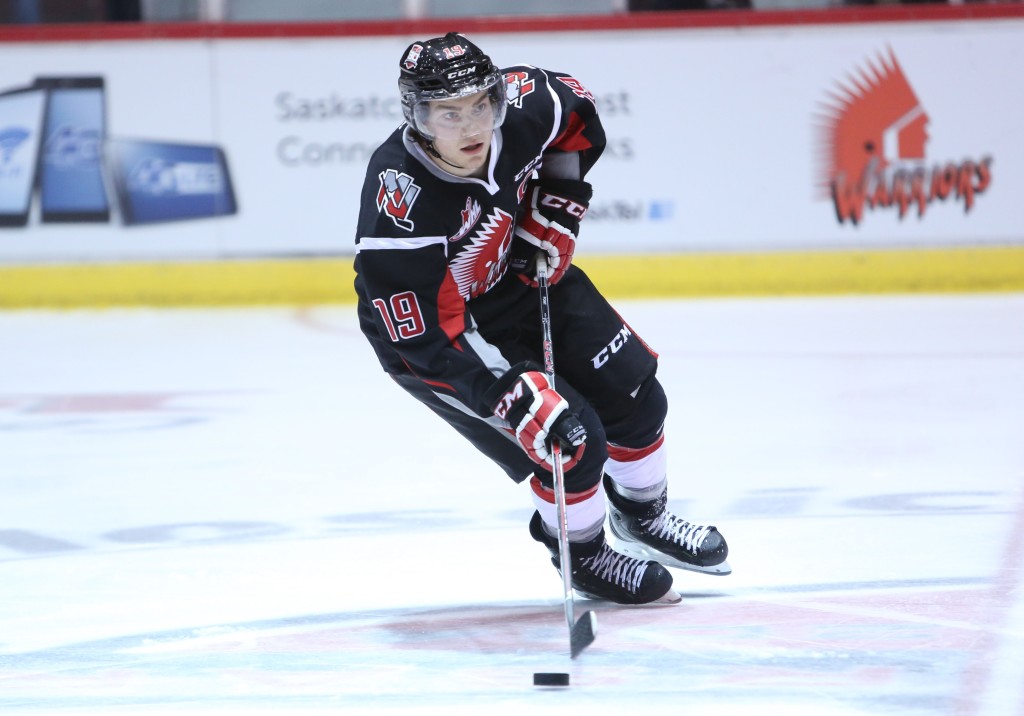 With the National Hockey League’s regular season set to open on Tuesday night, the Moose Jaw Warriors are well represented on opening night rosters across the league with six alumni suiting up.

Brayden Point leads the pack as he prepares for his seventh season with the Tampa Bay Lightning. Point is now a two-time Stanley Cup champion after winning the title with the Lightning in 2020-21.

Brett Howden is entering his fourth season in the NHL and his first with the Vegas Golden Knights after being traded from the New York Rangers ahead of this summer’s expansion draft. 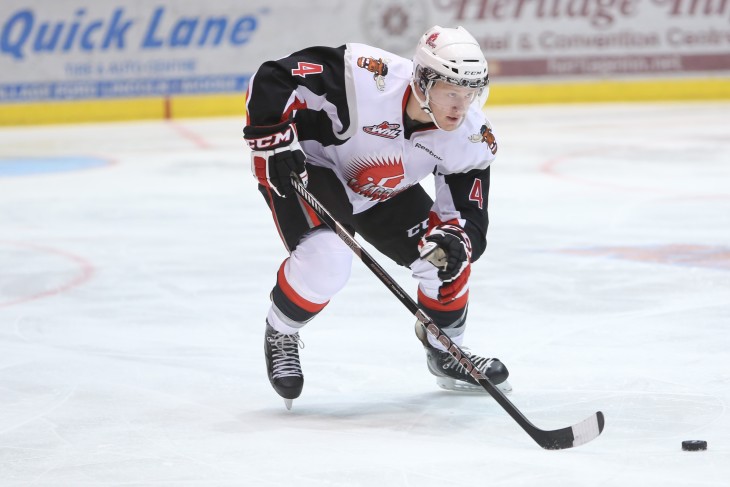 Morgan Rielly is heading into his ninth season with the Toronto Maple Leafs after being selected fifth overall in the 2012 NHL Entry Draft. 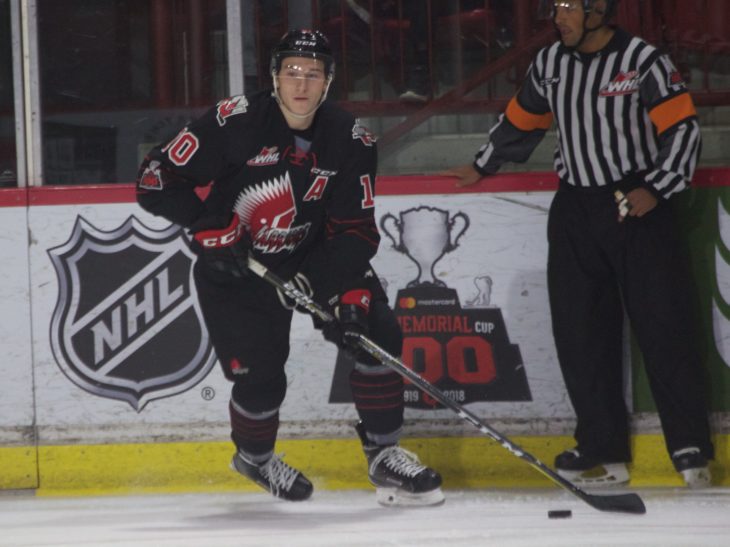 Tanner Jeannot will be on the Nashville Predators’ opening night roster for the first time in his career after making the jump to the NHL level late last season.

Jeannot, an undrafted player, has five goals, two assists for seven points over 15 games in the NHL.

Joel Edmundson is heading into his second season with the Montreal Canadiens after helping the team to the Stanley Cup Final last season. This will be Edmundson’s seventh season in the NHL.

The Warriors also have five players on this year’s team that have been drafted into the NHL, including Martin Rysavy, Ryder Korczak, Daemon Hunt, Max Wanner and Cole Jordan.

The NHL regular season opens on Tuesday night when Point and the Lightning host the Pittsburgh Penguins, while Howden and the Golden Knights take on the Seattle Kraken.