Rysavy bringing confidence back from short trip to World Juniors 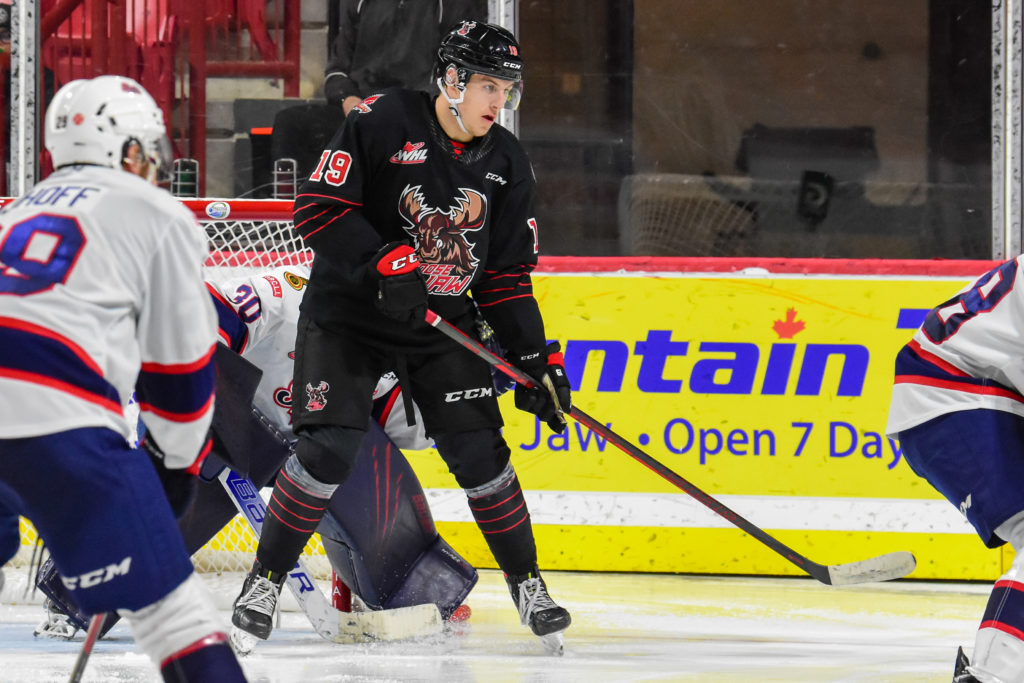 It wasn’t the experience he was expecting, but Martin Rysavy is taking a lot away from his time at the 2022 IIHF World Junior Hockey Championship last month.

“It was kind of short, disappointing, but I was still happy I can play in the World Juniors and I get a chance to play for my country,” Rysavy said after Tuesday’s practice at Mosaic Place.

Rysavy rejoined the Warriors a few days after the World Juniors were abruptly cancelled due to COVID-19 cases spreading amongst the teams.

He’s just getting the chance to return to the ice with the team, as the Warriors also entered into WHL COVID-19 protocols shortly after his return and team activities were paused last week.

With a few weeks removed from his time with Team Czechia, Rysavy said he still cherishes the opportunity to play for his country.

“On one side, it was really exciting, really enjoyable, but on the other side it was kind of disappointing to only get a couple of days in the tournament,” he said.

“After they cancelled the tournament, I was disappointed and confused about what happened in such a short time.”

Rysavy is hopeful that the tournament can be played in the summer and he gets another chance to play for his country.

“It was still my first year, so I can play next year or hopefully in the summer too,” he said. “I was disappointed for the older guys, their national team career probably ends because not all guys from World Juniors will play for the men’s national team.”

Making the team as an 18-year-old was a big accomplishment for Rysavy, he said he went to the team’s camp and did his job.

“The coaches told me what they expected from me and I just tried to play my game with their expectations,” Rysavy said. “I was so happy I made the team, it’s one of the biggest tournaments in your junior career.”

Rysavy and Team Czechia played in two games, losing to Canada and Germany, before the tournament was cancelled.

With that experience under his belt, Rysavy is looking for a strong second half now with the Warriors.

“I can bring confidence from World Juniors because I played against really good guys,” he said.

Rysavy has five goals and 16 points in 28 games during his first season in Moose Jaw.

He said he’s learned a lot over the first half of the season.

“I need to play physical, play a simple game, so hopefully I can settle in here and I will get more points and play physical, be the tough one of the ice,” Rysavy said.

Rysavy and the Warriors have returned to the ice this week after being cleared to resume team activities. Next game action is on Friday when they host the Medicine Hat Tigers to open a three games in three nights weekend.