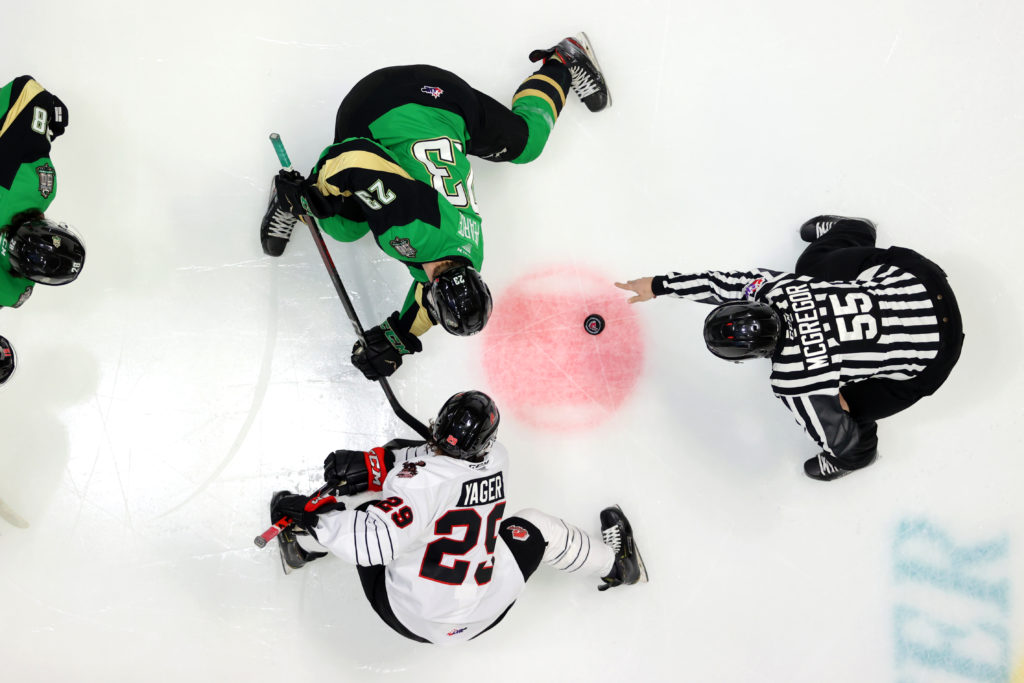 The Moose Jaw Warriors are well rested as they prepare to host the Prince Albert Raiders on Wednesday night at Mosaic Place.

The Warriors have been off since topping the Regina Pats, 3-2, last Friday on home ice.

Moose Jaw enters Wednesday’s game with a 2-1-0-0 record, while Prince Albert is winless through four games at 0-4-0-0.

Despite their early season struggles, the Raiders won’t be easily pushed aside by the Warriors.

“They’re going to be a hard working and like any other year, Marc Habscheid, he has his teams ready and prepared,” Warriors head coach Mark O’Leary said after practice on Tuesday.

“I know they’re 0-4 right now, but that can be a scary team to play against.”

“It’s really key to execute and be hard in the crease,” he said. “They haven’t won a game yet, but honestly, that doesn’t matter to us, we’re going to play them like anybody else and play a hard game.”

Coming off their win over the Pats, the Warriors are feeling good about the state of their game, two weeks into the regular season.

O’Leary said their start against Regina was key to them coming out with two points.

“Right off the hop, we were winning races and battles,” he said. “We earned some power plays, we didn’t capitalize on all the opportunities, but I thought pucks were there and that’s the process.”

O’Leary said the Warriors will need to carry that over into Wednesday’s meeting with the Raiders.

Wednesday’s game kicks off a stretch of three games in four nights for the Warriors as they will travel to Prince Albert for a rematch on Friday and then host the Saskatoon Blades on Saturday.

Hunt said the team needs to set the tone with the first game on home ice.

“It’s always nice to start off a big weekend with a win, so we’re going to have to have a good start,” he said. “Our power play was good the other night, but we just couldn’t find the back of the net, so that has to get better and just go from there.”

The Warriors and Raiders face-off at 7 p.m. at Mosaic Place. Tickets are available for the game online at MJWarriors.ca or at the Mosaic Place Box Office.

Voice of the Warriors James Gallo and Derek Kletzel will have all the action live on Country 100 with the Pre-Game Show starting at 6:40 p.m.

You can also watch the game at watch.chl.ca with the IKS Media Warriors Live broadcast starting with the Mosaic Pre-Game Show at 6:50 p.m.