O’Leary named one of Canada’s U17 head coaches 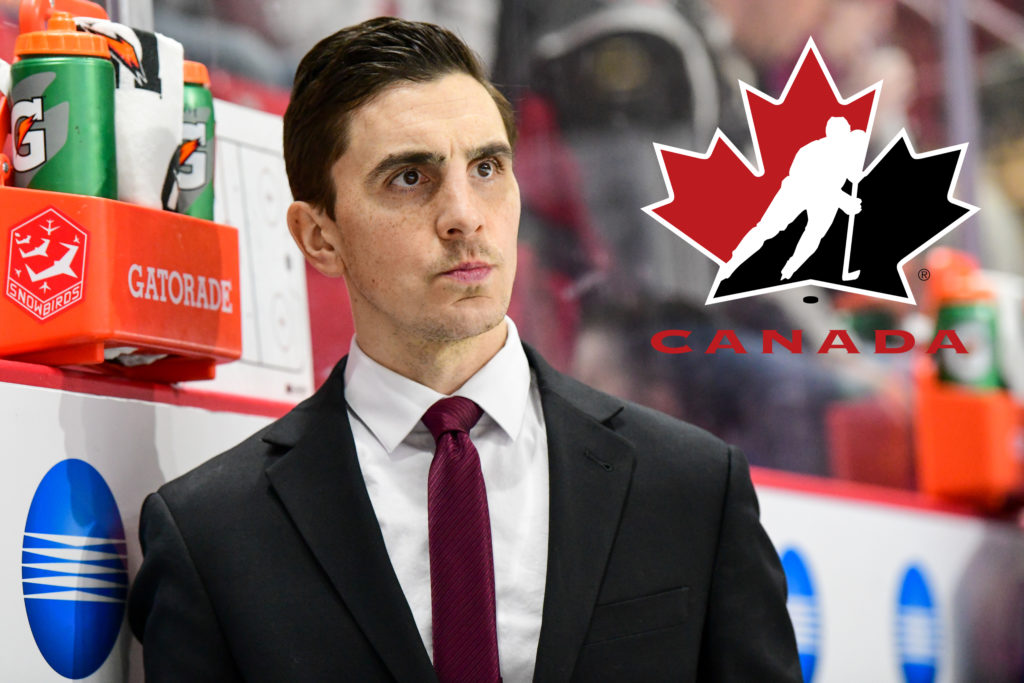 Mark O’Leary will be leading Canada’s best under-17 players.

The Moose Jaw Warriors head coach was named one of the head coaches for Hockey Canada’s three under-17 teams that will be taking part in the 2022 World Under-17 Hockey Challenge.

“The under-17 program is the first step in Hockey Canada’s Program of Excellence, and we are excited to welcome 15 coaches from across the CHL to help introduce the country’s top young players to our program,” said Alan Millar, director of player personnel with Hockey Canada in a media release. “All 15 coaches bring a unique skill set, combining international and junior hockey experience, and we look forward to the coaching staff helping deliver a world-class camp for all participants.”

This will be O’Leary’s second time working with the under-17 program after previously serving as an assistant coach with Canada Red at the 2018 tournament.

O’Leary is heading into his third full season as the head coach of the Warriors in 2022-23 after joining the organization in 2012.

The Owen Sound, ON product helped lead the Warriors to a 37-24-4-3 record during the 2021-22 regular season with the team advancing into the second round of the 2022 WHL Playoffs.

O’Leary and the rest of the coaching staff will lead Canada’s national under-17 development camp, which will see 100 players, including Warriors prospects Marek Howell and Lynden Lakovic, hit the ice in Calgary from July 10-16.