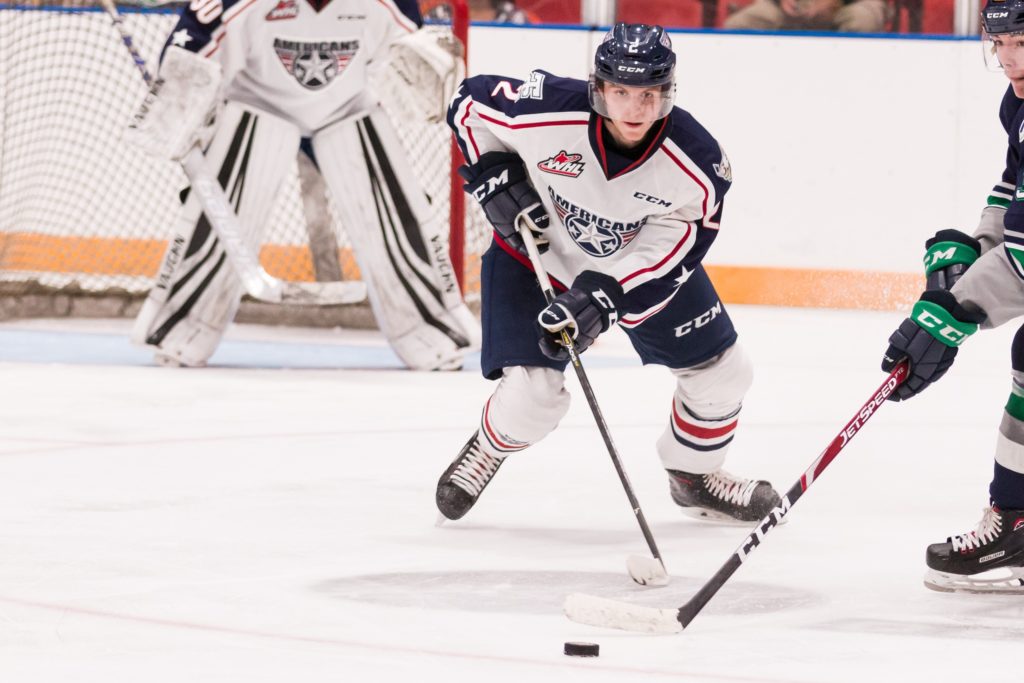 “Homola is a good addition to our hockey club.  He is a solid, puck-moving defenceman, who has good puck skills and good hockey sense,” commented Millar.  “David played well for the Czech Republic at last year’s Hlinka Gretzky Under 18 championships in Edmonton.”

Homola, 6’0”, 175lbs, is from Nove Mesto na Morave, Czech Republic and was selected 91st overall at the 2019 CHL Import Draft.  This season with the Tri-City Americans, Homola has played in two games and has one assist.  Last season he played with HC Ocelari Trinec U19 in the Czech Republic and had four goals, 14 assists, and 18 points in 47 games.

“I’d also like to thank both Daniil and Matt for their time with our hockey club.  Both are first class young men and we wish them all the best,” Millar added. 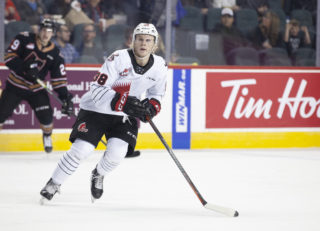 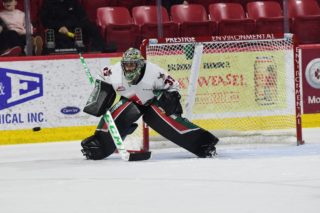 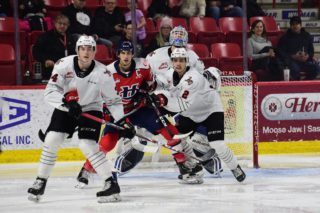