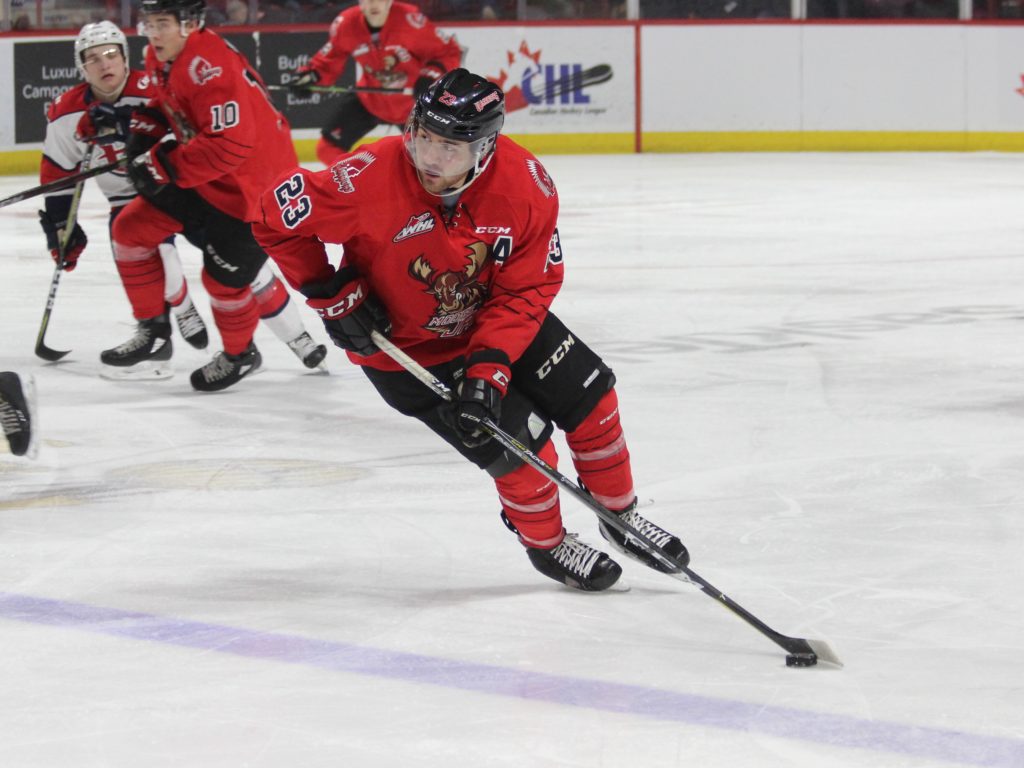 “Tristan initially caught our attention a few seasons ago as a defensively sound center and an effective penalty killer,” said Will. “Last season he found a new level to his offensive game, going too hard areas to score while not compromising his defensive game. He earned his contract and opportunity through hard work and gritty play. We are looking forward to seeing his pro debut in training camp.”

Last year as a member of the Moose Jaw Warriors (@MJWARRIORS), Langan, 20, finished second in the WHL (@TheWHL) in points (113) and assists (60) and T-first in goals (53). Only Sharks prospect Joachim Blichfeld (@joachimblich) had more assist and point than Langan. In addition, he was named to the WHL (East) First All-Star Team.

Over his junior career that spanned parts of four seasons, the six-foot, 210-pound native of Swan River, Manitoba, skated in 241 games with Moose Jaw, totalling 184 points (78 goals, 106 assists), 132 penalty minutes and a plus-68 rating.