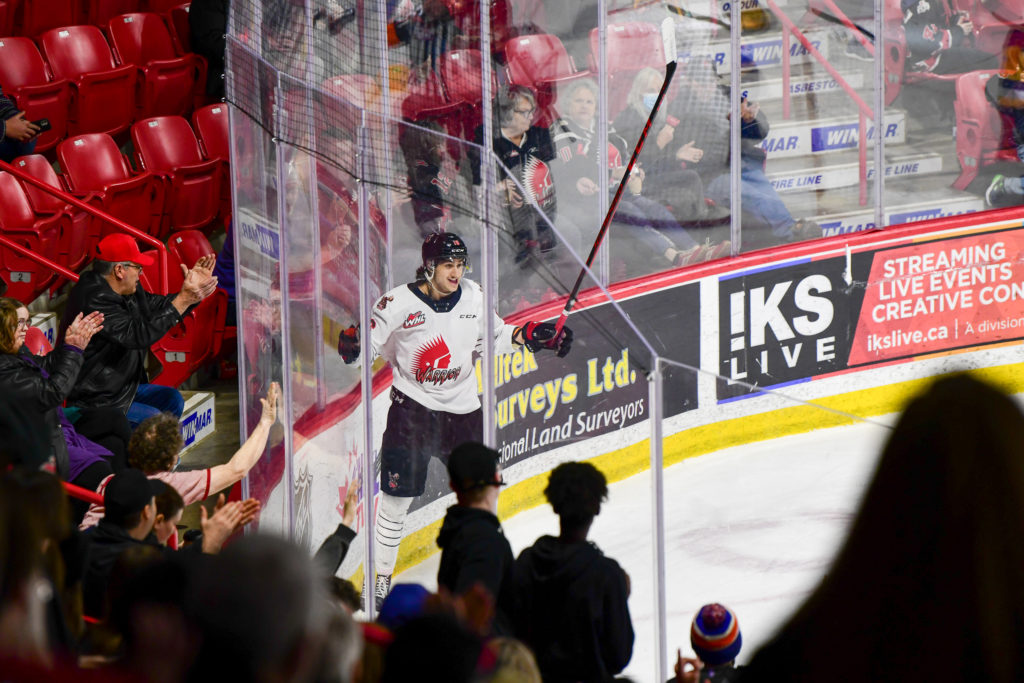 Wanner entered the 2021-22 season with no goals and five assists in 22 games. He finished the season with six goals and 23 points in 55 games before adding three goals and seven points in nine playoff games.

“It was finding that confidence and that rhythm,” Wanner said. “Towards the end of the year, I felt like I was an impact player and that’s what you want out of yourself.”

The six-foot-three defenceman has developed into a strong two-way player heading into his 19-year-old season with the Warriors.

“His ability to play both sides of the puck so hard, he’s got a great shot, he can make plays, he scored some big goals for us all season long, including in the playoffs, but the way that he played without the puck, he’s a little bit of a throwback to how he plays physically and he does it with his skating ability and angling his stick.” 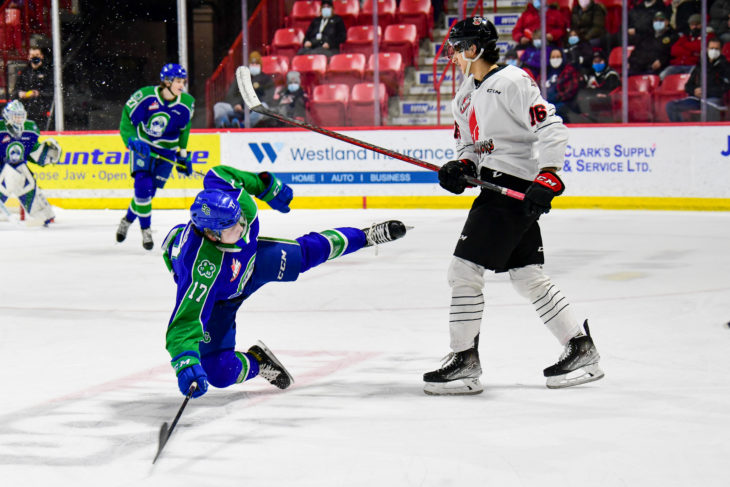 Originally listed by the Warriors, Wanner was drafted in the seventh round of the 2021 NHL Draft by the Edmonton Oilers.

O’Leary said Wanner is showing the Oilers that they made a smart investment.

“He’s a great player, he has a lot of pro potential and he’s going to be a real important piece for us moving forward,” he said.

After putting together a strong season, Wanner said the work isn’t over.

“I’m going into the summer with the mindset that I want to continue to be an impact player and train that way,” he said. “You always have to work harder than all the other guys and come in next year and prove yourself all over again,” he said. 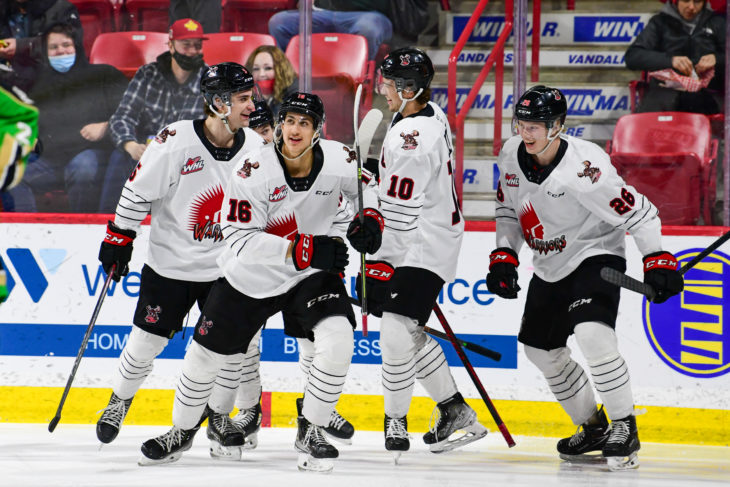 As for the team, after making into the second round of the WHL Playoffs, Wanner feels that the Warriors are ready to take the next step in 2022-23.

“Next year, our expectation is to contend, anything lower than that is just unacceptable,” he said. “We want to go for it next year, that’s going to be our goal and that’s what we’re setting our minds to this summer.”

The offseason work is well underway for Wanner and the rest of the Warriors.

The players will return to the ice for game action when they open the preseason on Friday, Sept. 9 against the Swift Current Broncos. Season tickets are available now at the Warriors office and mjwarriors.ca.