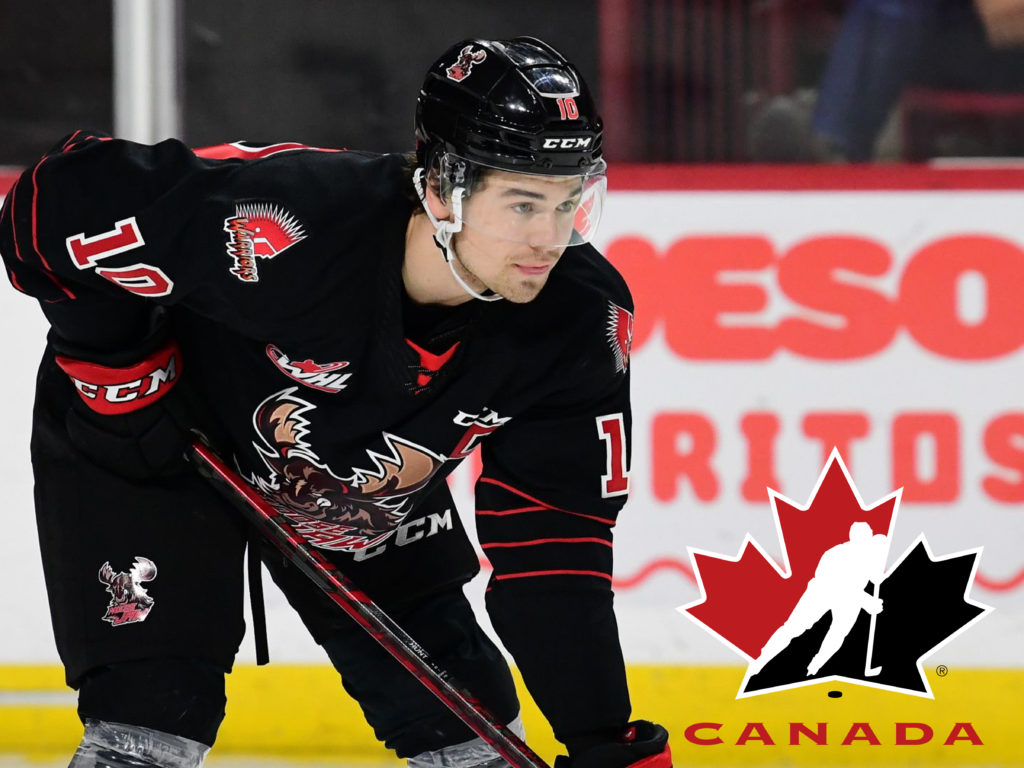 Hunt said it’s a dream come true to have an opportunity to represent Canada at the World Junior Hockey Championship.

He said he came into this season with the goal of being named to this camp.

“That’s just the beginning really,” Hunt said. “I want to go into camp, full of confidence, trying to make this hockey team and that’s what I’m going to do.”

The Minnesota Wild third round pick is in his second season as captain of the Warriors. In 18 games this season, Hunt has seven goals and 14 points. He has 23 goals and 69 points through 135 career WHL games.

Hunt will leave next week for the start of the selection camp in Calgary on Dec. 8.

Warriors head coach Mark O’Leary said the organization is excited to have its captain receiving this opportunity.

“It’s well deserved,” he said. “We’ve talked about it all year long that Daemon’s our best player and really one of the best players in the whole league, and it’s exciting for him.

“I know he’s watched every tournament growing up, so now he gets to do it for himself, if he gets that opportunity, so just enjoy it.”

The selection camp will run over five days in Calgary with exhibition games against a U Sports all-star team.

Hunt said he needs to play his game at the camp to have success.

“I know what my role is, being true to myself, being a good teammate and again, just trusting the process,” he said. “They know what I’m capable of, so just sticking to my game and what I do best.

“It will definitely be a challenge, there’s a lot of skill out there, but I’m capable of really anything at this point, so just sticking to my game, my role and being great every time I touch the ice.”

Canada will need to trim its roster down from 35 players to 25 before the tournament.

Canada’s National Junior Team selection camp will be held at the WinSport Arena at Canada Olympic Park in Calgary. It will include practices and two games against a team of U SPORTS all-stars on Dec. 11 and 12 before the team heads to Banff, Alta., for a training camp, Dec. 14-19.

The 2022 IIHF World Junior Championship begins on Boxing Day with Canada kicking off its tournament schedule against the Czech Republic. In addition to its opening-night match-up, Canada will also play Austria on Dec. 28, Germany on Dec. 29 and Finland on Dec. 31 to wrap up preliminary-round action. All Team Canada games will be played at 5 p.m. MT/7 p.m. ET.