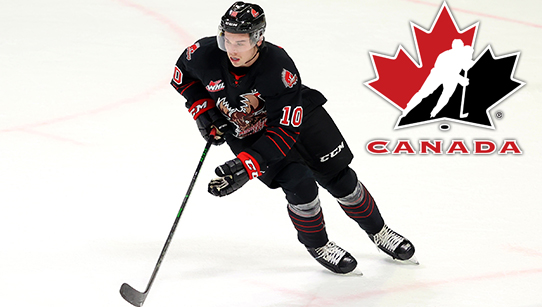 The 19-year-old defenceman is no stranger to international hockey.  He had two assists in five games at the 2018 World Under-17 Hockey Challenge. He took part in the 2019 IIHF World Under-18 Championship. He won a silver medal at the 2019 Hlinka – Gretzky Cup and he attended Hockey Canada’s 2020 World Junior Selection Camp.

“This is an exciting first step as we begin preparations for the upcoming season and the opportunity to compete at the World Juniors on home ice,” said Alan Millar, Director of Player Personnel for the Program of Excellence. “We are excited about the 51 players that have been selected, and we look forward to returning to the ice for a highly competitive camp to kick off a new season.”

Hockey Canada invited 51 players to their summer development camp from July 28 to August 4 at the Seven Chiefs Sportsplex on the Tsuut’ina Nation near Calgary.  The players will participate in several practices and intrasquad games and be combined with the Summer Under-18 summer development camp on August 2nd and 3rd.  Warriors’ defenceman Denton Mateychuk was previously announced to the Under-18 roster.

Hunt is one of 19 players from the WHL attending the camp.  There are five goaltenders, 16 defencemen, and 30 forwards. 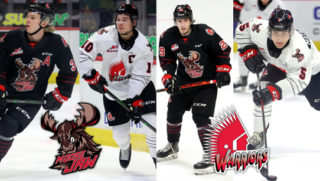 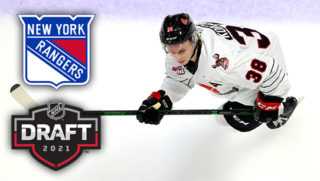 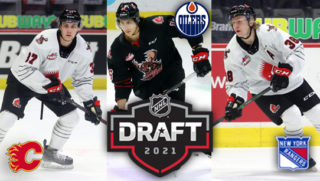