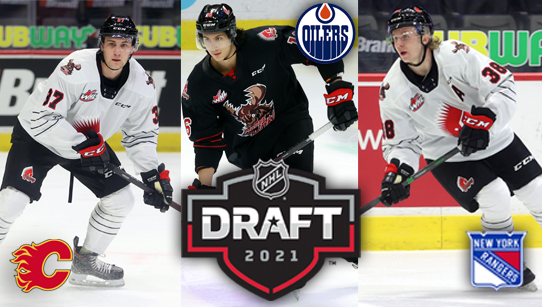 Korczak was the first Warrior on the draft board when the New York Rangers selected him in the 3rd round, 75th overall.

Korczak is the 13th Warrior in franchise history to be selected in the 3rd round at the NHL Draft, the first was Daryl Gilmour in 1985 and the most recent was current captain Daemon Hunt in 2020.

Defenceman Cole Jordan was selected in the 5th round, 141st overall.  In the 2021 Subway WHL Hub, he had three goals, seven assists, and 10 points in 23 games.

He is the ninth Warrior in franchise history to be selected in the 5th round at the NHL Draft, the first was Pat Beauchesne in 1986 (Washington) and the most recent was Justin Almeida in 2018 (Pittsburgh).

We're proud to select defenceman Cole Jordan from the @MJWARRIORS!

Moose Jaw drafted Rysavy with the 6th overall pick in the 1st round of the 2020 CHL Import Draft.  The18-year-old spent last season with HC Prerov and had three goals, six assists, and nine points in 19 games.  He played for the Czech Republic at the 2021 IIHF World Under-18 Championship and had two goals and three points in five games.

With the 5th pick in the 7th round of the 2021 #NHLDraft, the Columbus Blue Jackets are proud to select @rysavec9.@mhl | #CBJ pic.twitter.com/Twqo20OHu6

In the 7th round, the Edmonton Oilers called defenceman Max Wanner with the 212th overall pick.

Max is the 11th Warrior to be drafted in the 7th round of the NHL Entry Draft.  The first was Kurt Lackten (NY Islanders) in 1985, the most recent was Jordan Knackstedt in 2007 (Boston).

With the 212th-overall pick, the #Oilers select defenceman Max Wanner from the @MJWARRIORS of @TheWHL.#NHLDraft | #LetsGoOilers pic.twitter.com/6MpzWFPVUj

The Moose Jaw Warriors open the 2021 – 2022 Western Hockey League regular season on Friday, October 1st when they host the Saskatoon Blades in their home opener. 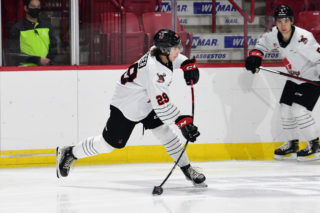 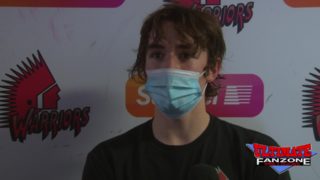