Brown Traded to Victoria For Gregor 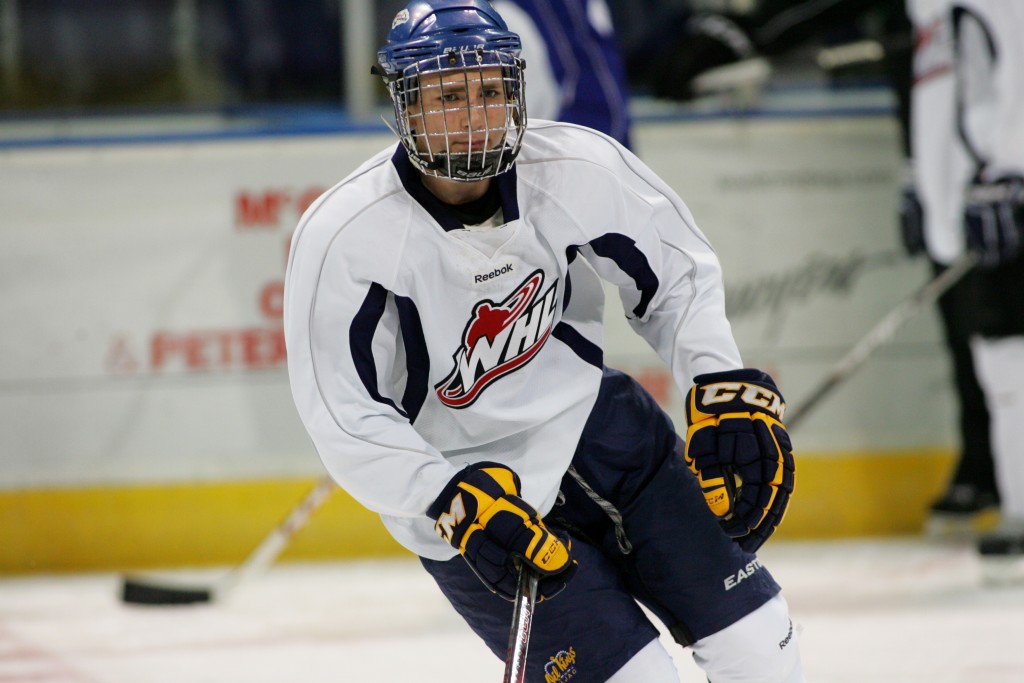 Moose Jaw Warriors General Manager Alan Millar has announced that the team has traded 19-year-old defenceman Travis Brown to the Victoria Royals in exchange for 15-year-old forward Noah Gregor, along with third round picks in the 2014 and 2016 WHL Bantam Drafts, as well as a conditional pick.

“We’re very pleased to add a very good young player in Noah Gregor to our hockey club,” said Millar.  “Gregor, along with other top Warriors prospects like Ryan Gardiner, Jayden Halbgewachs, Blake Bargar, Brett Howden, and Ryan Bowen, should bode well for the future of our hockey club.”

Brown was selected by the Warriors in the 4th round of the 2009 WHL Bantam Draft, in 43 games this season he has 29 assists and 38 points.  The Winnipeg product played 182 games for the Warriors, scoring 25 goals and totaling 109 points, he was drafted by the Chicago Blackhawks in the 5th round of the 2012 NHL Entry Draft.

“Travis Brown has been a great player for our hockey club and person in our community in his three plus years in Moose Jaw,” said Millar.  “We wish him all the best with the Victoria Royals and with his future with the Chicago Blackhawks organization.” 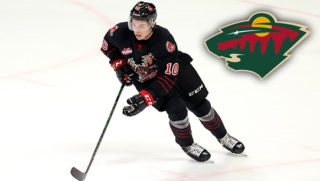 Hunt signs with Wild
10 hours ago