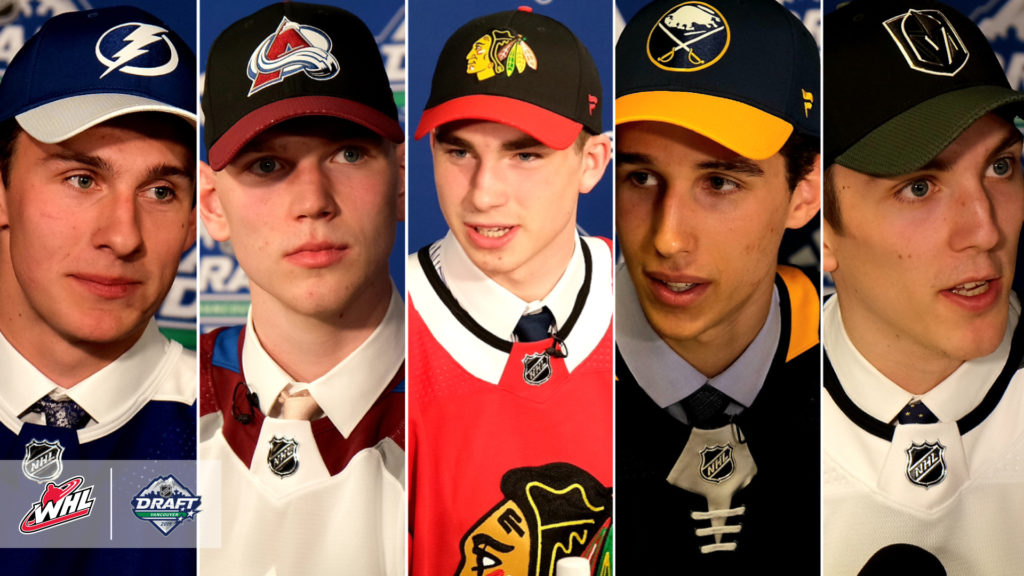 Vancouver, B.C. – The Western Hockey League is proud to announce 28 WHL players have been selected at the 2019 NHL Draft at Rogers Arena in Vancouver, B.C.

Since the 1967 NHL Amateur Draft, a total of 2,048 players have been selected out of the WHL, including 315 first-round selections. Of the 71 players selected across the Canadian Hockey League at the 2019 NHL Draft, 28 came from the WHL.

Of the 28 WHL players selected, 16 heard their names called during the first three rounds of the 2019 NHL Draft, including seven in the first round, five in the second round and four in the third round.

The Kelowna Rockets led the way among WHL Clubs with four players selected. In addition to the selections of Thomson and Foote in the first round, defenceman Kaedan Korczak was selected 41st overall by the Vegas Golden Knights while forward Dillon Hamaliuk was chosen 55thoverall by the San Jose Sharks. 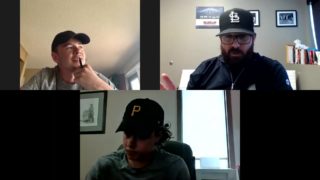 18:18
VIDEO: How well do you know the Warriors w/ Ryder Korczak & Tate Popple
2 weeks ago

13:53
VIDEO: How well do you know the Warriors w/ Logan Doust & Nolan Jones
2 weeks ago

11:19
VIDEO: How well do you know the Warriors w/ Calder Anderson & Daemon Hunt
2 weeks ago