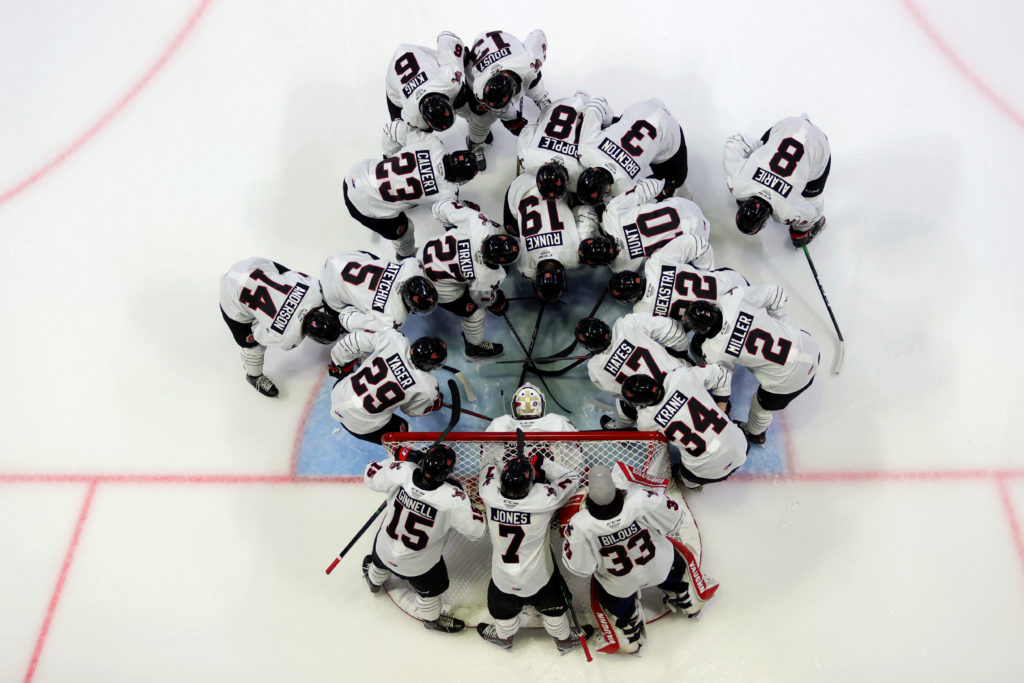 The Moose Jaw Warriors will open their 2021 Training Camp Tuesday, September 7th at Mosaic Place. Players from across the globe will be attending the organization’s first camp in two years.

Wednesday, September 8th the players will go through fitness testing at  YARA Centre in the morning and will hit the ice at Mosaic Place for practice in the afternoon.  Scrimmages will be planned throughout the rest of the week with camp concluding on Sunday, September 12th with the annual Black-White Intrasquad Game.

All practices and scrimmages are open to the public.  Admission to the Black-White Intrasquad Game will be by donation with the proceeds going to the Canadian Mental Health Association in memory of Ethan Williams.

The Warriors open the 2021 WHL Preseason on Tuesday, September 14th against the Brandon Wheat Kings at Mosaic Place.  The 2021 – 2022 WHL regular season begins on Friday, October 1st against the Saskatoon Blades in downtown Moose Jaw.